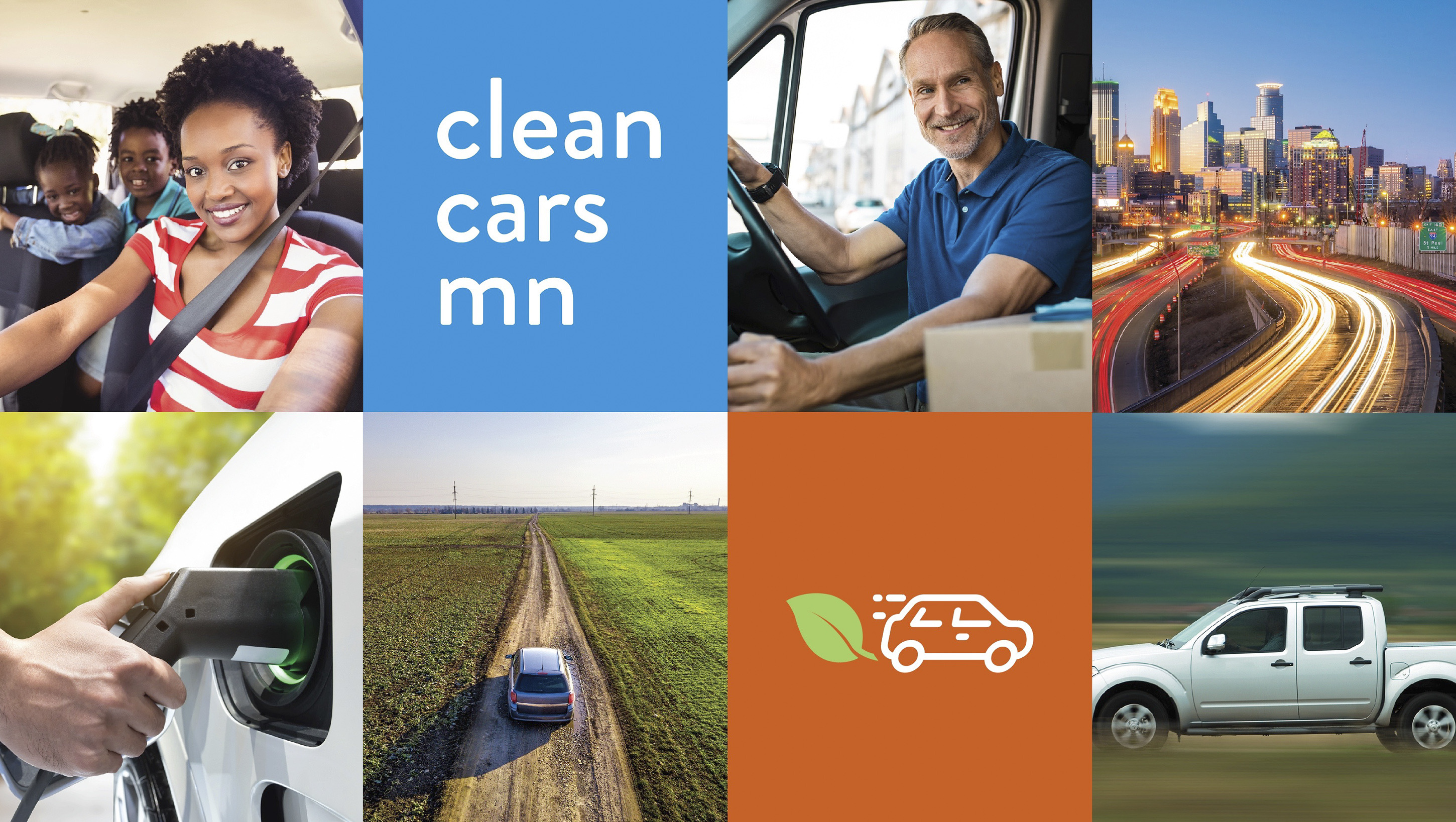 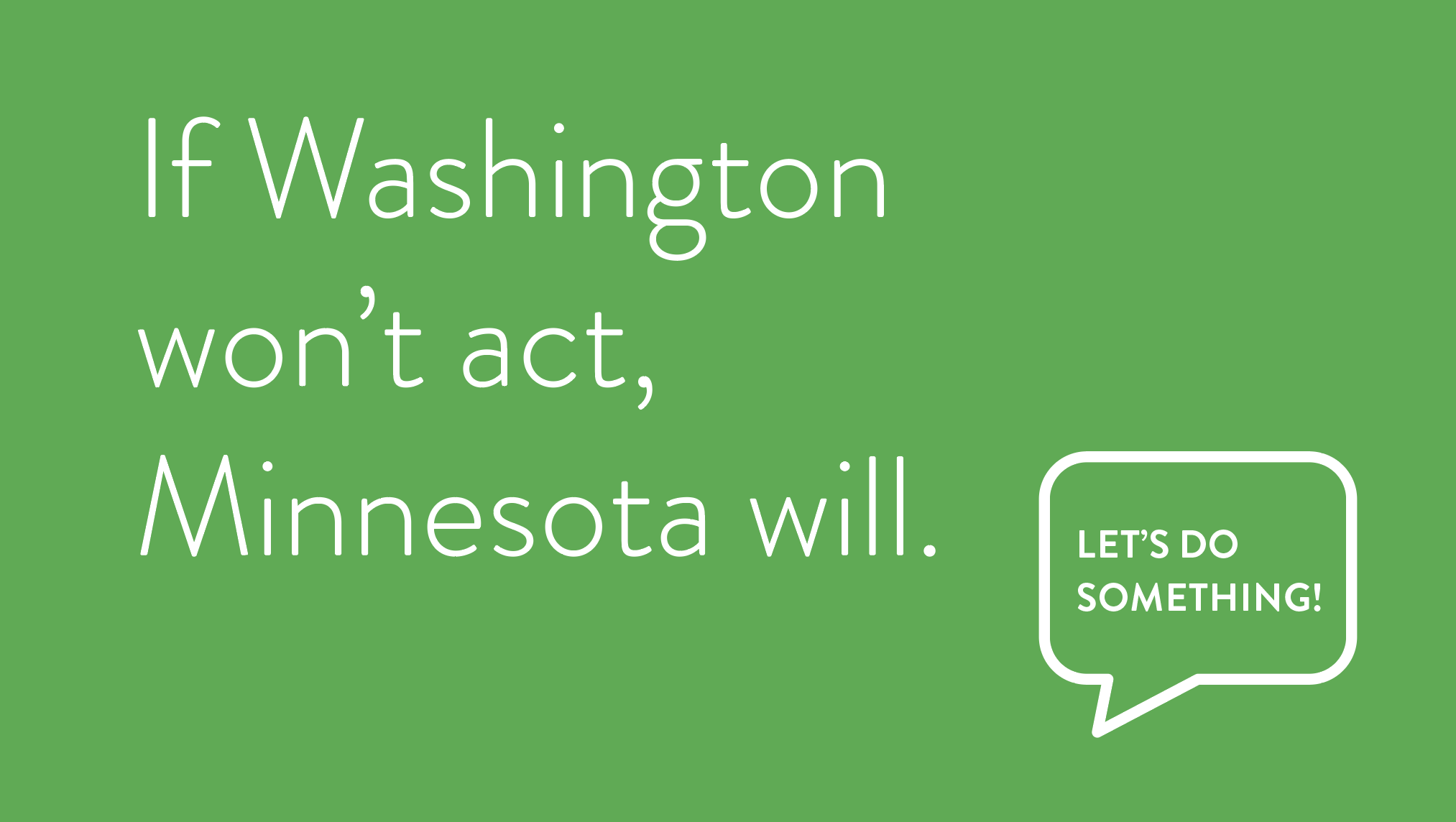 Clean Cars Minnesota drives us in the right direction.

The unhappy truth is that greenhouse gas reductions are needed immediately to lessen the catastrophic effects of climate change. One can see these changes happening now as Minnesota lakes freeze later, thaw earlier, and major rain events create 100-year floods at an alarming rate.

Adopting clean car standards will give Minnesotans the opportunity to take some meaningful, individual steps towards a better environment. 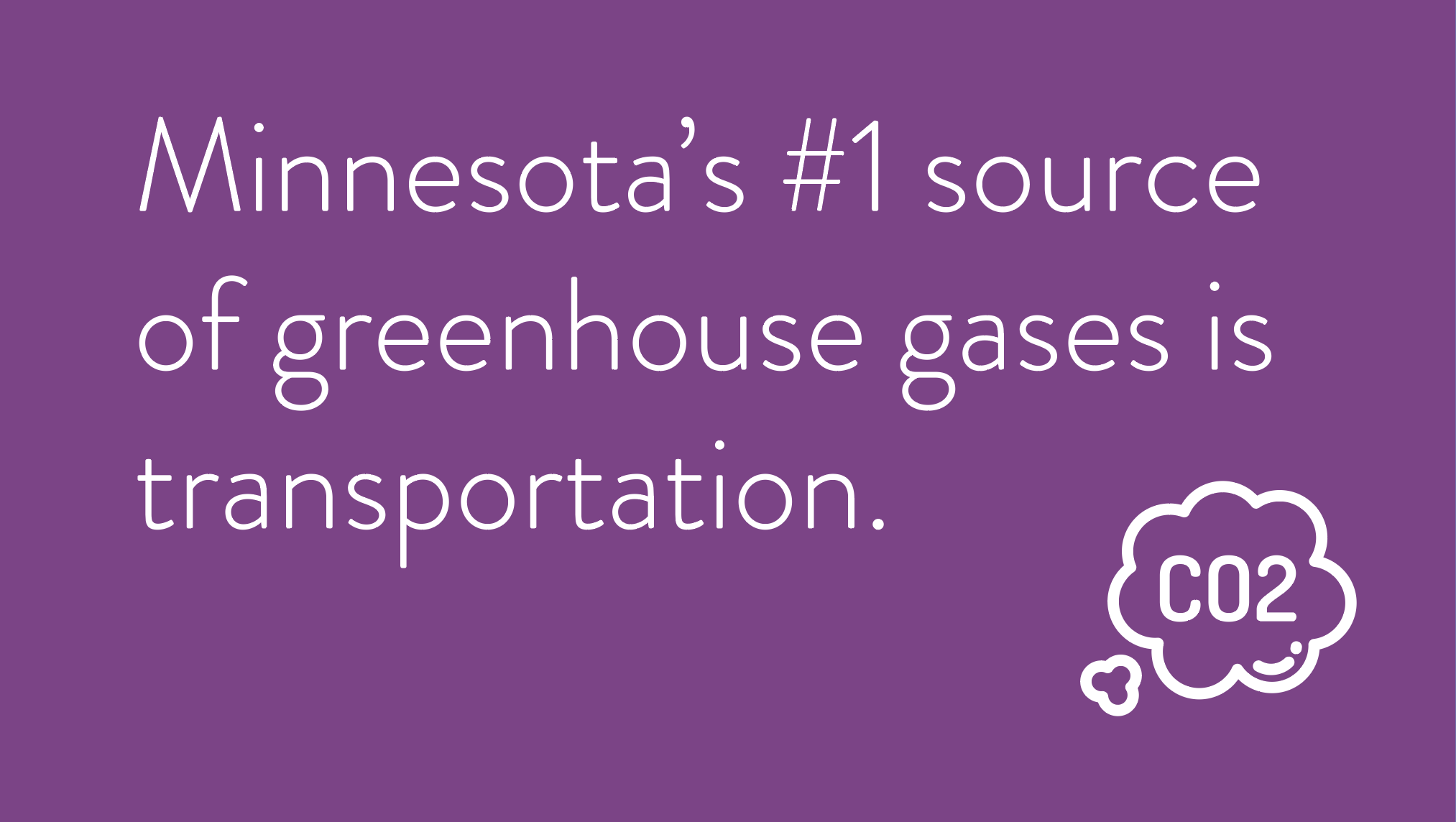 How we transport ourselves matters. Emissions from transportation have grown as Minnesotans are driving more miles annually in larger, less efficient vehicles, such as SUVs and pickups.

The Clean Cars Minnesota proposal is an opportunity to make real progress towards reducing greenhouse gas emissions from transportation. All types of new passenger vehicles sold in the state would be more efficient and produce less pollution. Also, there will be more options for ultra-low or zero-emission vehicles (like electric and plug-in hybrid models) for people who want to buy them.

Right now, Minnesota is not on track to meet its greenhouse gas reduction goals outlined in the Next Generation Energy Act. This 2007 legislation directed our state to reduce greenhouse gas emissions by 15% by 2015, 30% by 2025, and 80% by 2050 (from 2005 levels). Minnesota did not hit the 2015 target and is not on pace to meet future goals.

Minnesota has made progress towards our Next Generation Energy Act goals, namely in the electricity sector. Energy production has dropped its emissions by almost 30% through a mix of targeted state policy and independent market actions. That leaves transportation as Minnesota's number one source of greenhouse gases and our greatest opportunity. 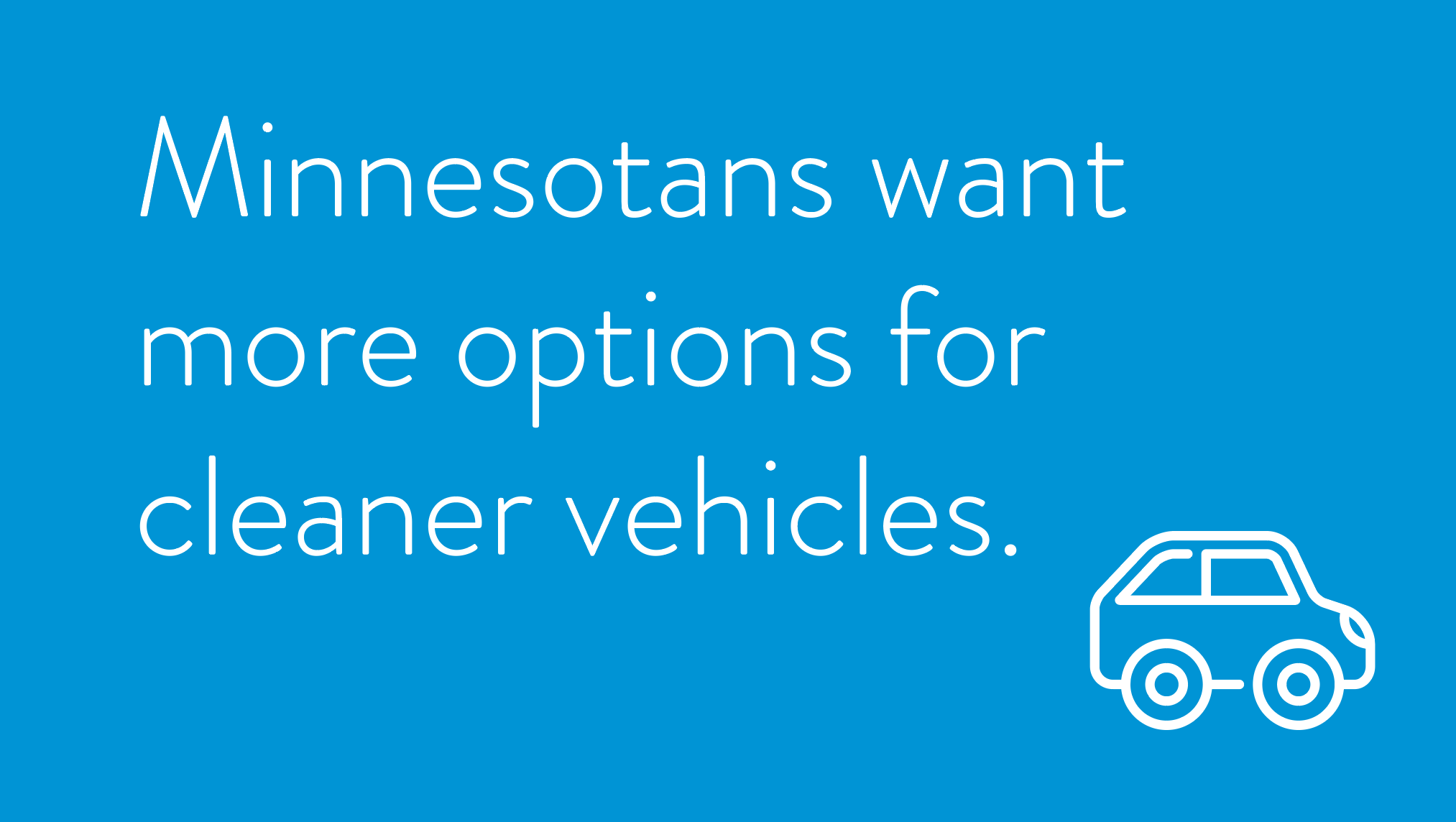 By adopting clean car standards, we will get to choose vehicles that are right for us and our families. While setting higher standards opens the door to cleaner, more efficient car options, it does not force anyone to give up their current vehicle or choose one that doesn’t work for their lifestyle.

The bottom line: If we are to decrease the output of climate-changing pollutants, we need access to less-polluting car options that fit our individual budgets, preferences, and business needs. As Minnesotans ask what significant actions they can take, the Clean Cars Minnesota proposal will increase consumers’ purchasing options. 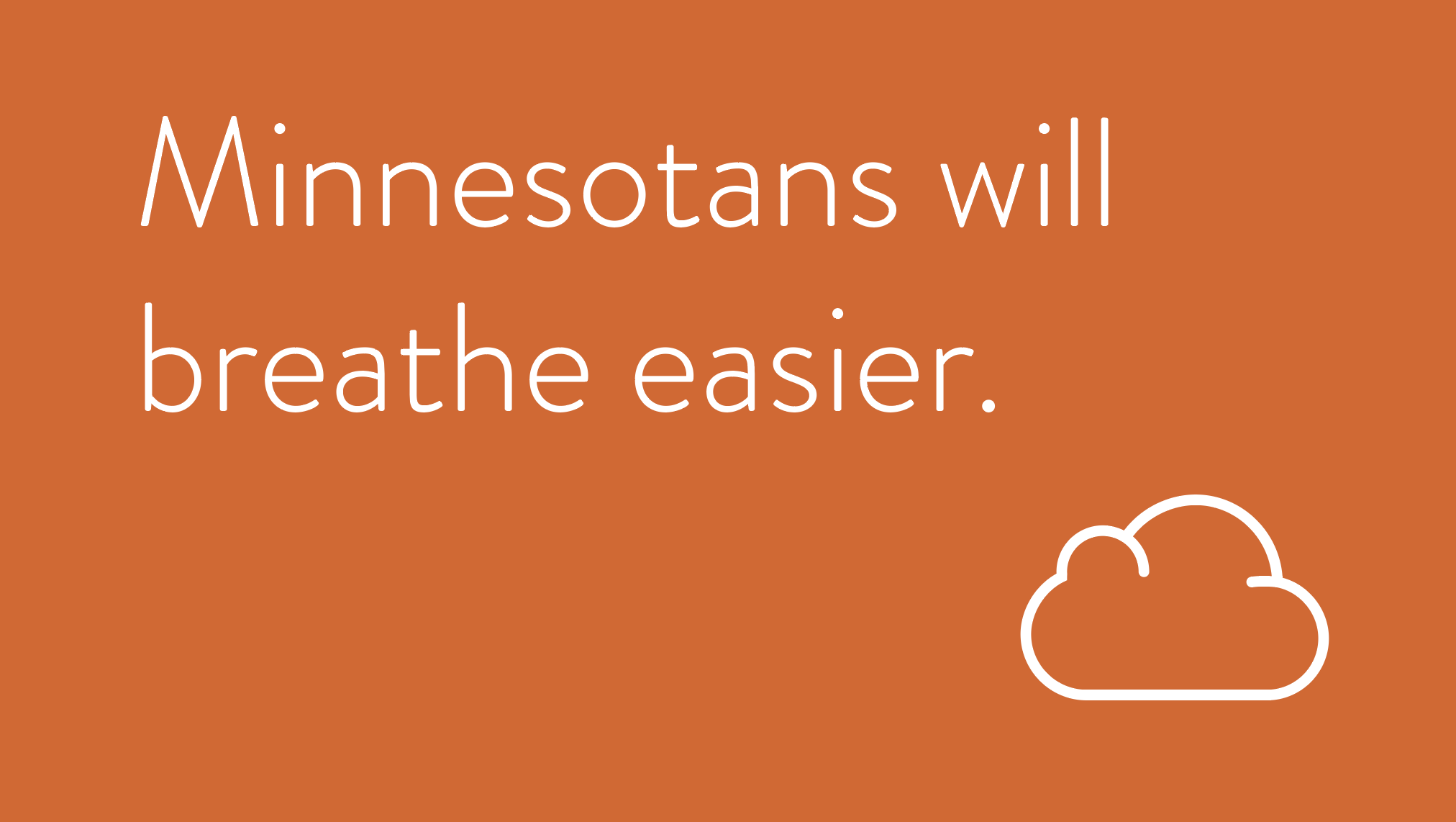 The proposed standards could improve health outcomes related to air pollution, including asthma rates. Reducing emissions from the transportation sector will help us address air quality and environmental justice.