The positive progress Minnesota has seen so far has been concentrated in the electricity generation sector. Since 2005, all other sectors have seen only modest reductions or emission increases. Industrial, residential, and commercial have all increased by 15% or more and are heading in the wrong direction. 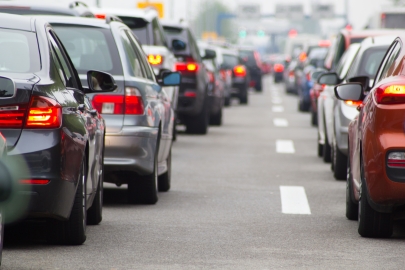 Our personal choices have an impact on emissions, especially when it comes to how we move around. Within the transportation sector, more than 70% of emissions come from passenger vehicles, light-duty trucks (includes SUVs), and medium- to heavy-duty trucks. 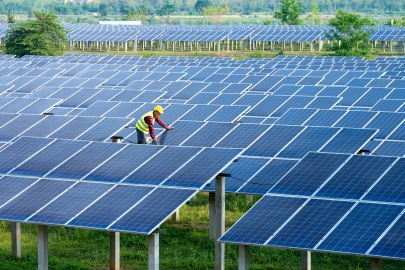 Electricity generation is the second largest source of GHG emissions. Despite the incremental increase in emissions in recent years, Minnesota continues to see excellent progress in reducing emissions from the electricity sector due to expanded use of renewable energy.

Since 2005, overall emissions from the electricity generation sector have declined 29%. The significant decrease relative to the 2005 baseline is largely due to reductions in the amount of coal burned to generate electricity and the increased use of renewable energy.

More work to do on land management 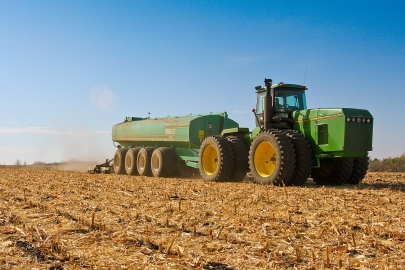 Agriculture and related practices in Minnesota are responsible for the most in-state emissions of both nitrous oxide and methane, two potent GHGs that have a significantly higher global warming potential than carbon dioxide. Unfortunately, emissions of nitrous oxide and methane have both increased since 2005. Year to year, both emissions and storage of greenhouse gases from the agriculture and forestry sectors can be highly variable, but since 2005, net emissions from activities on our lands have declined 2%.

Emissions sources in the agriculture and land use sector include: 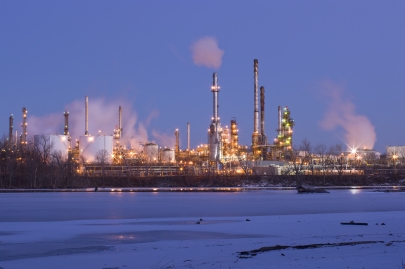 Emissions sources in the industrial sector include:

Emissions from homes increasing at an alarming rate 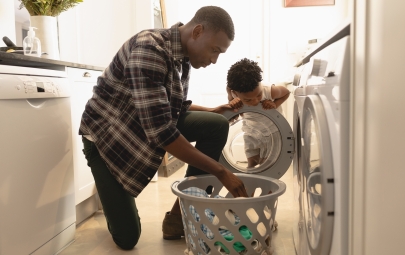 Relative to 2005, emissions from the residential sector were an alarming 32% above the 2005 baseline.

Emissions sources in the residential sector include:

Cuts to make in emissions from businesses 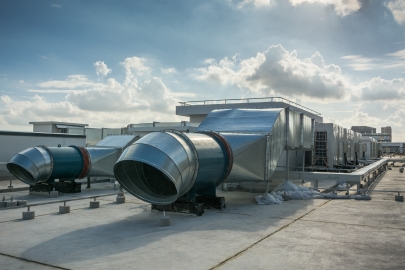